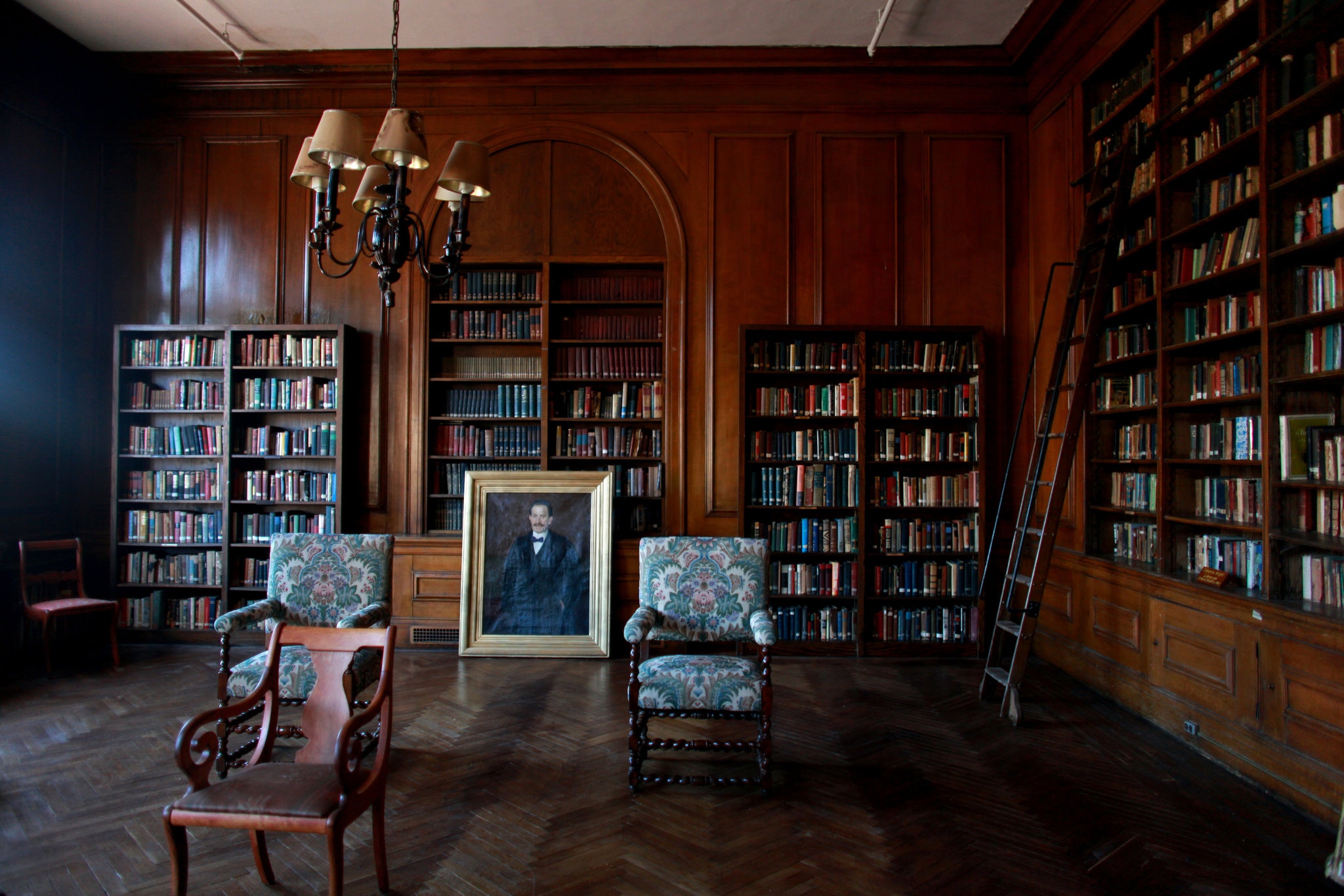 New York Times: Can Bronx Be a Destination? The Hope Is for Nights at a Time?

Down the hall, there is a grand piano for evenings in the parlor, an oak-paneled library with a marble fireplace, and not one but three ballrooms recalling the heydays of this sprawling Italian Renaissance mansion. But perhaps the most surprising feature of this boutique hotel is the view, which overlooks, of all places, the Bronx.

The Andrew Freedman, a faded landmark named after the philanthropist who commissioned it, was reinvented in December as an upscale 10-room hotel charging between $130 and $250 for a night’s stay in the heart of a borough that is better known for crippling poverty and crime than tourism. And though it has struggled to draw guests, it is part of a crop of new hotels planned for the Bronx in the next few years that seeks to bring Manhattan-style comforts, at lower prices, to a borough that many visitors have historically overlooked — if not avoided.

The Empire Hotel Group, which operates seven boutique hotels in Manhattan, is moving into the South Bronx with a $10 million transformation of a historic opera house into a 60-room hotel with terrazzo floors and a mezzanine level serving complimentary breakfast and afternoon tea and coffee. Marriott will open a Bronx outpost next year with a 125-room Residence Inn in a commercial complex under construction in the Pelham Bay area.

The fancy hotels are the most notable example yet in an effort by Bronx officials, community activists and residents to try to turn around their struggling borough, one cornerstone at a time. So a gritty urban landscape infamous for burning, abandoned buildings in the 1970s is being slowly remade with a design-award-winning green apartment complex in the South Bronx and a Donald Trump golf course in Ferry Point Park in hopes that such developments will make the Bronx a destination.

The Bronx follows other struggling urban areas, including Buffalo and Detroit, that have sought to revitalize with shiny, new hotels and convention centers, often with limited success over the long run. Still, local leaders have embraced the new hotels as a sign of their borough’s improving fortunes — one that they hope will generate jobs. There are now 14 lodgings in the Bronx — up from just 2 in 2006 — compared with 341 in Manhattan, 90 in Queens, 52 in Brooklyn, and 9 on Staten Island, according to NYC & Company, the city’s marketing and tourism arm. (One of those Bronx hotels, a Howard Johnson Express Inn, landed in the news last year when a tourist was followed there and raped by a man she encountered on the subway in Manhattan.)

Developers said they have started to give the Bronx another look because of its relatively low real estate prices, availability of large commercial sites, accessibility to subways, and rich cultural history, among other factors. Some hotels are hoping to draw tourists who cannot afford the hefty prices of Manhattan hotel rooms, while others are aiming for Yankees fans and people with a reason to be in the Bronx, like visiting local hospitals and colleges. Douglas Brookman, who is overseeing the project at the Bronx Opera House Hotel, said that celebrities like Harry Houdini, George Burns and the Marx Brothers once performed in the ornate building on East 149th Street. The hotel will open in April, with 300-square-foot rooms with soundproof walls and windows, custom furnishings, microwaves and small refrigerators. Room rates start around $130 a night.

Mr. Brookman said the hotel expected to hire at least 20 employees, giving preference to Bronx residents. “We really believe in the Bronx, we believe in where it’s going,” Mr. Brookman said. “We’re hoping we start the movement in this area.”

Ruben Diaz Jr., the Bronx borough president, is pursuing a plan to replace an underused parking garage near Yankee Stadium with the borough’s first full-service hotel and conference center. And local developers have proposed other projects, including a boutique hotel off Arthur Avenue, which is known for Italian restaurants and groceries.

The Andrew Freedman is on the Grand Concourse, a broad avenue lined with once-elegant apartments that have started to attract some middle-class families in recent years. The mansion is owned by the Mid-Bronx Senior Citizens Council, a community development organization that hopes to parlay the hotel into a training ground for local students seeking careers in hospitality.

“There’s a transformation going on in the Bronx, and we want to be part of it,” said Marcia Fingal, marketing director for the council. “It is no longer this burnt-out place. That’s the old story.”

In 1984 the council took over the Andrew Freedman, a 117,200-square-foot mansion built between 1922 and 1924 as a retirement home for wealthy people who fell on hard times. It eventually relocated the remaining residents, and used part of the building for its services, including a day care and thrift shop.

Two years ago, the council’s leaders heard that Marriott was interested in leasing the mansion, which is across from the Bronx Museum of the Arts and within walking distance of Yankee Stadium. They decided they could better serve the community by opening their own hotel.

So they spent $325,000 to renovate the bedroom wing, using an in-house maintenance crew and local artists to recycle items left behind in the rooms by previous residents. Cheap tin dressers were refinished to resemble oak. Chairs were upholstered in plush fabrics, and antique snow globes dusted off for display. The library, which retains its original collection of books, has a first edition of Truman Capote’s “In Cold Blood.”

But since the Andrew Freedman opened, only five people have checked in, four of whom were from Seattle visiting a relative in the Bronx. Another five reservations are on the books for the next month.

Council leaders said they had considered reducing room rates, but decided they did not want the Freedman to be seen as cheap in quality. Instead, they are working to find reasons for people to visit, like hosting a reception for the high-end Armory Show in March and installing seven artists in residence who will display their work on the premises.

“It isn’t easy because of what the Bronx was known for back then,” said Princess Alexander, the manager of the Freedman. “But we soften people up. Once you give them a visual of the rooms, they’re able to digest it.”

Willis Kettrell, 62, said he decided to splurge on a two-night stay at the Freedman in December to get away with some friends. Mr. Kettrell, an unemployed charter school operations director who lives with his wife and four sons in the Bronx, said he got a lot for his money.

“You can relax in a great big mansion,” Mr. Kettrell said. “And the bigger picture is it’s an economic catalyst for the neighborhood and you want the Bronx to grow.”