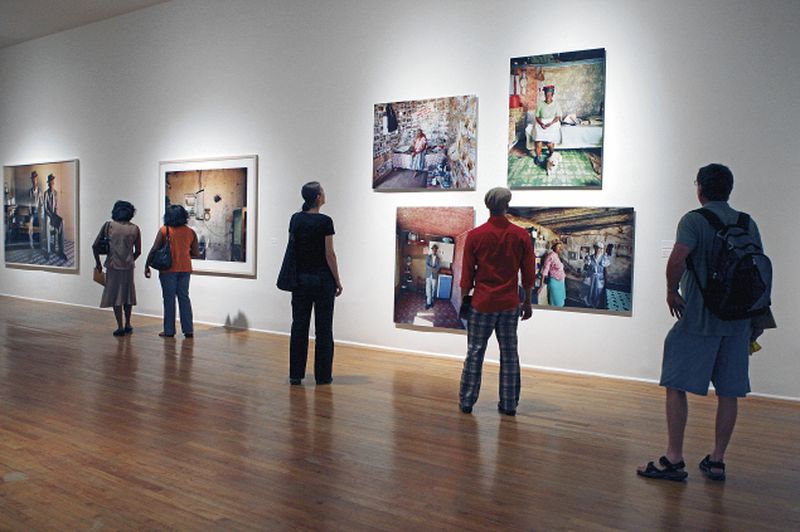 Indeed, visitors should remember there are five varied boroughs to explore and celebrate. And who's a better guide than New York's Hometown Paper — and its dozen reporters who cover the Bronx, Queens, Brooklyn, Staten Island and uptown Manhattan every day? Here's a list of places to go and things to see.

New York's signature desserts are the cheesecake and the black and white cookie. But there is so much controversy over the cookie, that, to keep the peace, we offer a definitive cheesecake list: