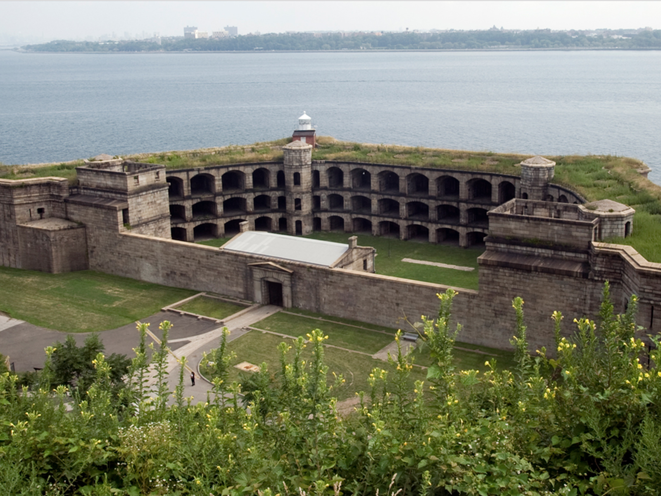 Open House New York (OHNY), the annual event that opens closed doors of the coolest, most obscure, and most architecturally interesting buildings in the city to the public, is right around the corner. Last week, it was announced that the event will be held the weekend of October 18th. Today, the full lineup was unveiled on their website, with a whopping 278 buildings and events open to the public, including 126 that require reservations.

That's a lot of buildings to go through, so we've picked out some highlights for you to consider: there's a tour of Battery Weed at Fort Wadsworth on Staten Island, a city landmark known for its "special historical, aesthetic interest and value as part of the development, heritage and cultural characteristics of New York City." There's Roosevelt House, the former double townhouse of Franklin, Eleanor and Sara Delano Roosevelt, now owned by Hunter College, on the Upper East Side. There's the Ukrainian Institute of America, and Americas Society, a neo-federalist building at 680 Park Avenue described by the Landmarks Commission as the finest example of its type and period in the country, both also on the UES. 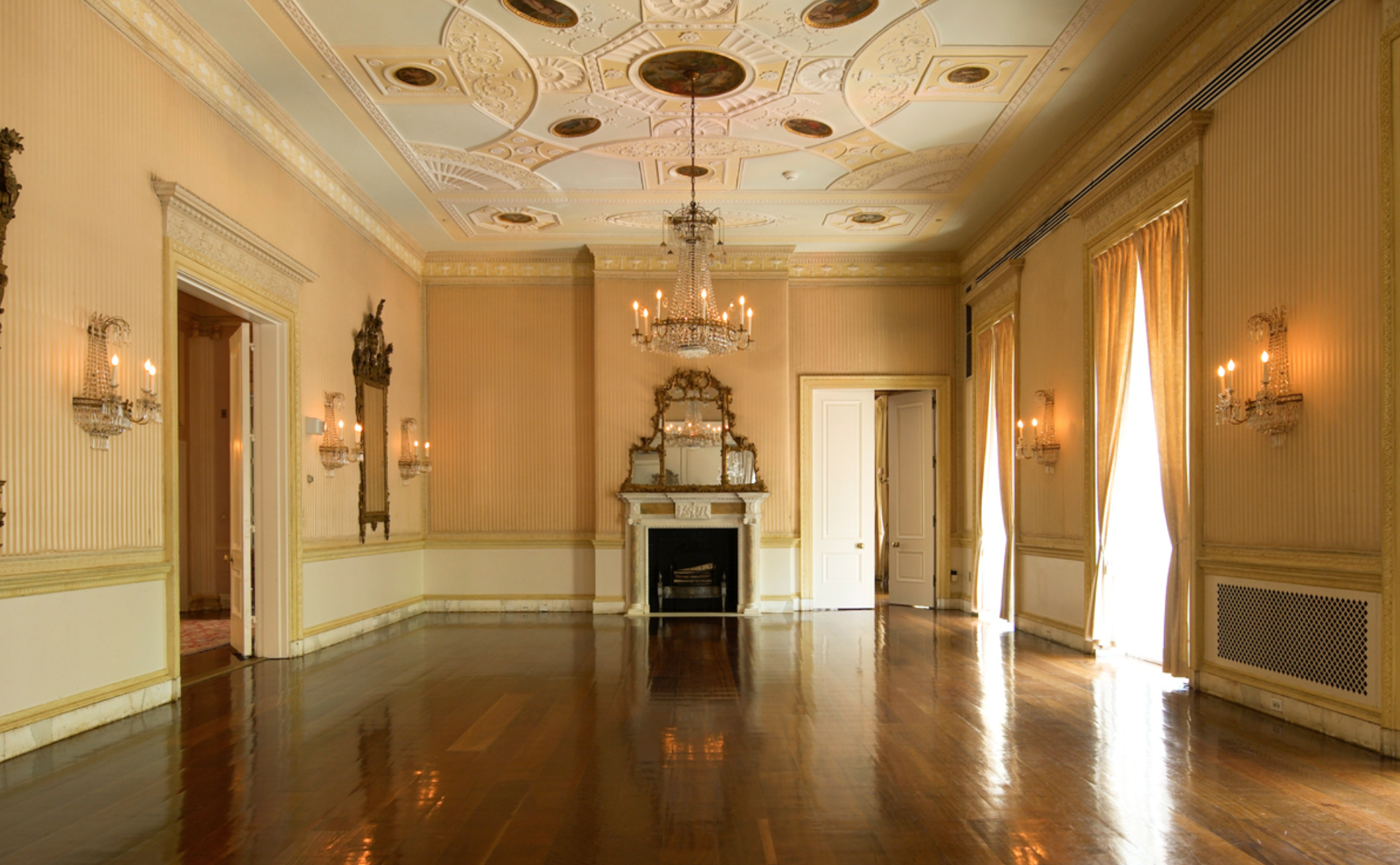 There are tours of The Spur High Line, the last section of the original High Line rail structure to be converted into public space. There's the Henry Street Settlements, three c. 1830 Federal-style row houses, on the Lower East Side. In the Bronx, there's the Andrew Freedman Home, a 100,000 square-foot Renaissance-style palazzo that was built in 1924; there's the DSNY Manhattan 11 Garage Treasures in the Trash in East Harlem, a collection which was curated by retired sanitation worker Nelson Molina over the course of his 34-year career with Sanitation Dept. In the Gramercy area, you have Fotografiska, the first international outpost of Stockholm-based photography destination at the historic 281 Park Avenue South. 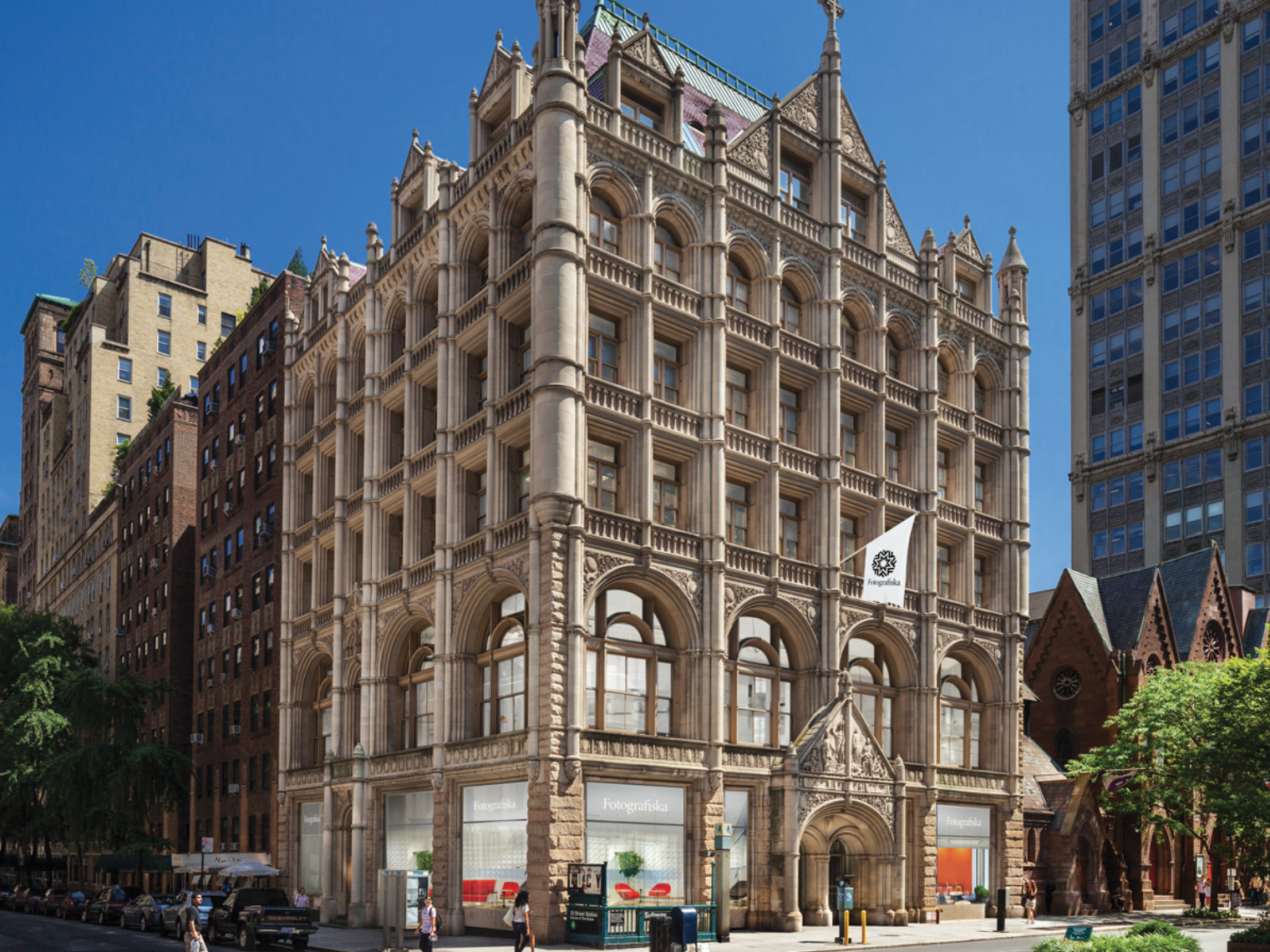 You can see the gorgeous views from the Renaissance New York Chelsea Hotel and take a guided tour of the Newtown Creek Wastewater Resource Facility, the largest of New York City's wastewater treatment plants. You can go inside The Morgan Library & Museum, Krypton Neon art studios in Long Island City, and Masonic Hall. You can explore the oldest and rarely opened Kew Gardens structure, the 1875 Maple Grove Receiving Tomb, inside the Maple Grove Cemetery. Go check out the New York Embroidery Studio, a full service surface design studio and manufacturing facility, in the Garment District, and have a tasting at Roni-Sue's Chocolates on the LES.

While many of the events are Open Access, meaning you don't need a reservation and can just drop by, some of the more intriguing ones are capped with limited capacity—so you'll want to check out the OHNY website on October 8th, when reservations for the tours start at 11 a.m., to make sure you don't miss out on any opportunities. Tickets for these typically go FAST, so check out this guide to snagging spots. Get more information on OHNY 2019 here.