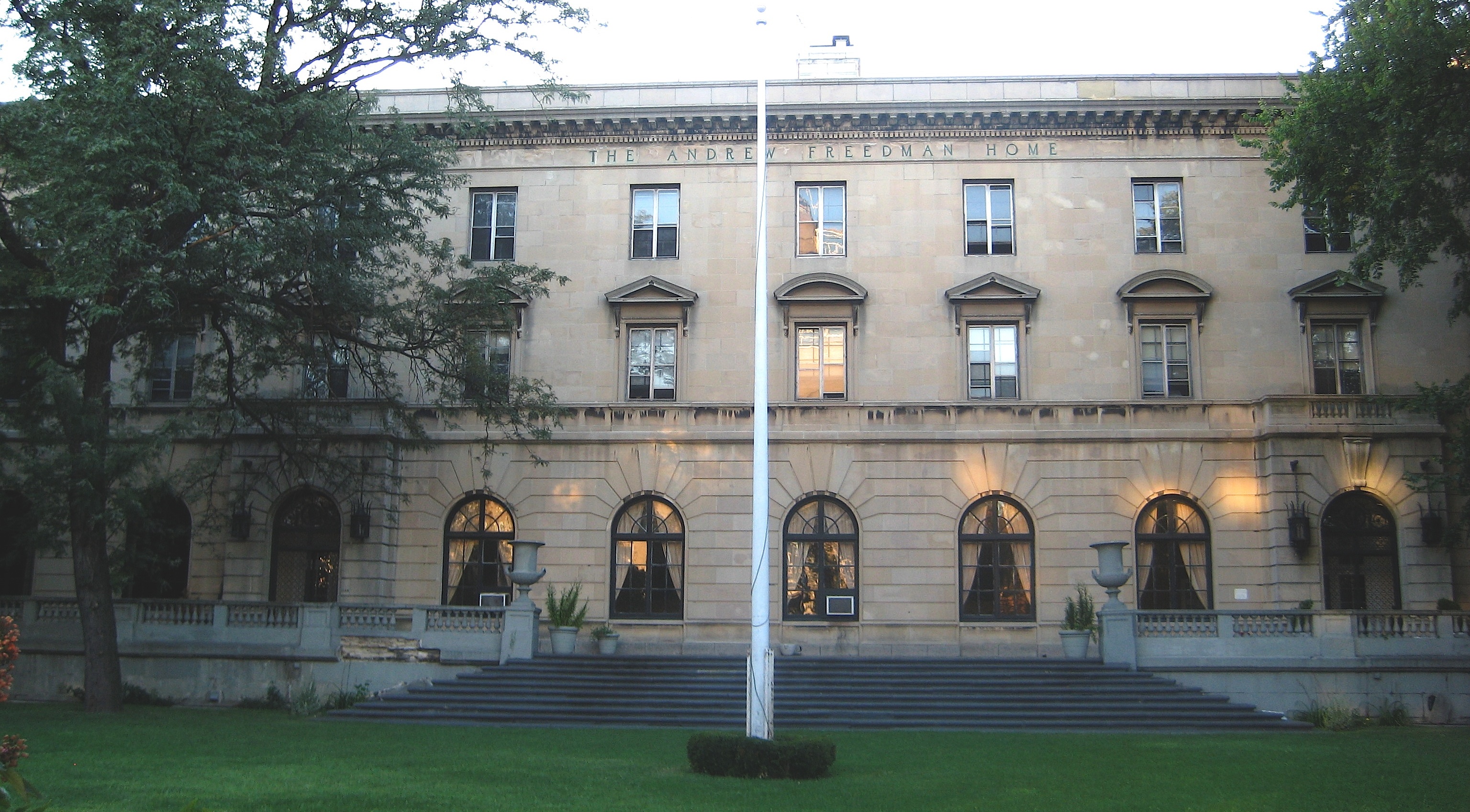 amNew York:  South Bronx to be revitalized in 12 ‘transformational’ projects as part of state initiative by Rajvi Desai

A neighborhood dubbed the Bronx Civic Center in the southern part of the borough is set to undergo a $10 million revitalization delineated in 12 development projects announced by Gov. Andrew Cuomo on July 3.

After winning the Downtown Revitalization Initiative award in September 2017, the neighborhood existing between 144th Street and 165th Street, and the Harlem River and St. Ann’s Avenue, will undergo “transformational” renovations to its streetscapes, swimming pools, gardens and cultural centers, according to Cuomo’s office.

“These projects will advance the borough by leaps and bounds, increasing amenities to existing South Bronx residents and bringing further investment and community pride to the Bronx,” Cuomo had said, adding how the neighborhood is “the heart of the bustling Bronx and it must be showcased.”

The 12 projects have been advised by a local planning committee that includes municipal representatives, stakeholders from the private sector, state planners and leaders from the Bronx community. When the award was first granted to the neighborhood, a Strategic Investment Plan was developed by the planning committee with the use of $300,000 from the DRI award to identify and target specific development projects in the community.

“In the plan, some of them are rather small but together they speak to activating the Bronx as a destination for tourists or other New Yorkers and also creating jobs,” Secretary of State Rossana Rosado said via telephone Tuesday. “Not all the jobs are going to be in construction, [there will be] jobs in the cultural art center.”

The facilities getting an upgrade include the Andrew Freedman Home, which functions as an art gallery for local artists, a host to senior programs and partly a bed-and-breakfast located on Grand Concourse. The space will undergo a $1.7 million renovation to its indoor and outdoor spaces, according to the Bronx DRI plan.

Other million-dollar plus refurbishments include turning the 149th Street bridge into a public plaza with vendors, art, etc.; beautify streetscapes on Third, Melrose avenues and 149th Street; and the creation of a Business Improvement Fund for small business and property owners so they can renovate their own establishments.

“By listening to the specific needs of our community, these DRI projects will bring new life and vitality to our area by providing strategic resources to existing amenities and making it a more walkable, enjoyable place to live,” Bronx Borough President Ruben Diaz Jr. had said in a statement released by Cuomo’s office at the time.

Some of the smaller projects that are commanding funds from the DRI award include upgrading the BronxWorks public swimming pool in the Carolyn McLaughlin Community Center; adding solar power, better lighting, Wi-Fi access and rainwater harvesting to three community gardens in Melrose Common; establishing a theater space for the Puerto Rican Traveling Theater; and installing two outdoor cafes at the Roberto Clemente Plaza.

Reminiscing about her childhood in the Bronx, Rosada recalled frequenting the Roberto Clemente park, adding how it is “gratifying” that the upgrades will benefit several generations of New Yorkers who have been a part of the Bronx community.

Regarding some of the smaller beautification projects, Rosada stressed that it wasn’t just an aesthetic upgrade to the neighborhood.

“It’s not just cosmetic, it also makes people feel good for where they live, it provokes pride and it looks welcoming. Everyone knows the hub is where you go to get your pair of shoes but you also want it to look welcoming,” Rosada said, adding that the plan was aiming to make the civic center look like “downtown USA.”

Most of the projects delineated in the plan will be completed in the next two to three years, Rosada said.

A similar action plan is already underway in Jamaica, Queens, which won the first DRI award granted by Cuomo’s office in August 2016. While there are delays with the city regarding permits for some of the plans, the Jamaica DRI plan is well underway, Rosada added.