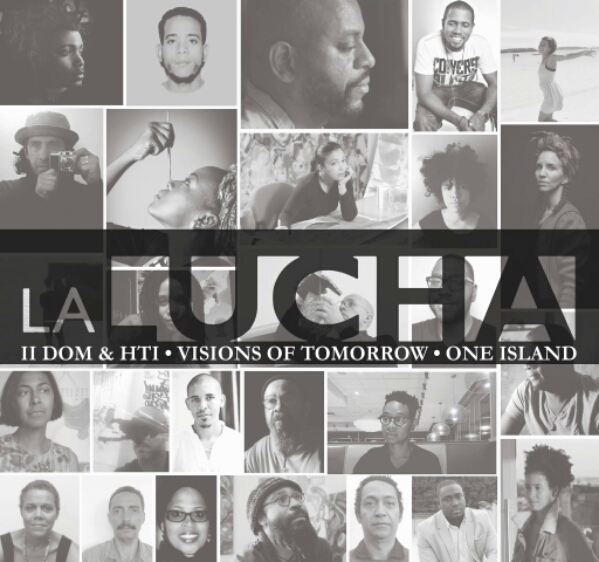 WELCOME2THEBRONX:  Exhibition Explores The Complexities of Dominican and Haitian Relations Through Art by Ed Garcia Conde Tonight at the Andrew Freedman Home from 6pm to 9pm ‘La Lucha II DOM & HTI: Visions of Tomorrow, One Island’ opens up and continues the conversation it began earlier this year on the complex relationship between two countries that have similar shared histories and an island: Haiti and the Dominican Republic.

The first exhibition earlier this year was extremely popular considering the climate between the two nations as the Dominican Republic began the process of stripping away Dominican citizenship for hundreds of thousands of people of Haitian descent.

“The last exhibit received a lot of support from the community and it also brought many heated discussions. There were people protesting the first night simply because they couldn’t accept that Dominican and Haitian artists were in the same space; however the majority was very positive.” said Yelaine Rodriguez, curator of this exhibition, in an interview with Laura James, one of the founders of Bx200.

The exhibition brings aboard 15 artists from the original exhibition and an additional 13 to create this dialogue through various artistic mediums such as sculpture, painting, video, screen printing, and photography which focuses on the aspect of immigration.

We’re extremely happy that this important conversation continues and double the size of the original.

The exhibition opens tonight from 6pm to 9pm at the Andrew Freedman Home located at 1125 Grand Concourse and runs through November 6th.